If you’re looking for high quality and personal service, you’ve come to the right place! At Quality Town Car we think of our clients like family and we'll go the extra mile for you. Let us put our years of experience to work for you.

Providing private transportation to and from Sea-Tac International Airport, Boeing and Payne Fields, as well as Bellingham International Airport. Let us help you organize your arrival or departure from one of the busiest airports in the country. We are committed to getting you to your destination safely, on-time and in style.

$ FLAT RATE
depending on departure area and destination

Off peak charges apply to reservations between 11 PM-4 AM

Why worry about outrageous parking issues or the stress of traffic? Let us drive you to your corporate event / business meeting, concert or sporting event, or any other special occasion that demands that extra class & style. With the lowest rates in town we assure you that what you save in parking fees and annoyance will more than make your trip with us worthwhile!

Gratuity is added to all private hire trips at 20%

Whether you are arriving from Sea-Tac Airport as the first leg on your journey to adventure, or you are leaving from your home in the greater Seattle area - we will take you there in style and comfort! We provide one flat rate to any of the downtown cruise terminals that service our fine city. 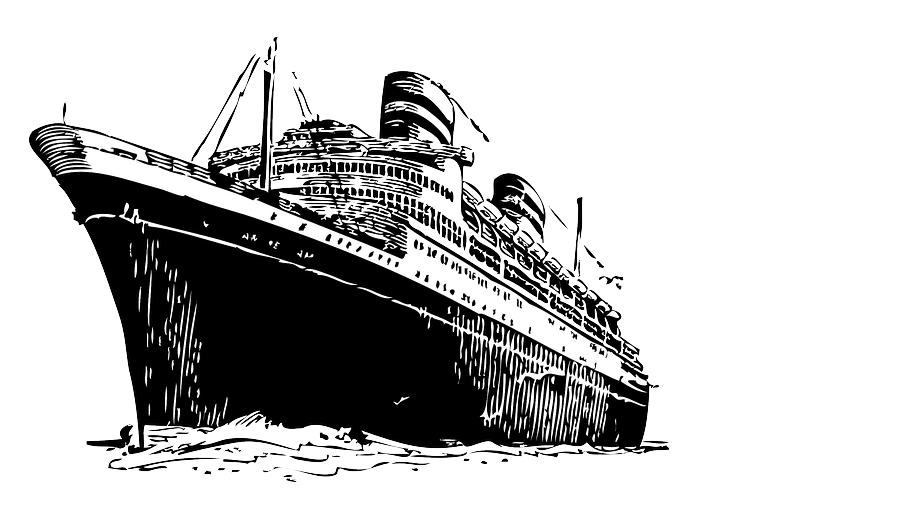 VISIT OUR CRUISE SHIPS PAGE
FOR MORE INFO AND SERVICES

Let us pick you up from Sea-Tac Airport and make the most of your time while visiting the Emerald City with a Best of Seattle Tour that is personalized FOR you BY you. Choose a package option that will allow you to enjoy our city while waiting for your cruise ship departure. All tours require a 20% driver gratuity.

STC is here to help support the 12th Man in getting to games and viewing parties. We will customize your trip to ensure you enjoy game day .


Walk through the world famous Pike Place Market, one of the oldest continually operated public farmers' markets in the United States. It features a variety of unique shops such as antique dealers, comic book and collectible shops, fishmongers, fresh produce stands and craft stalls that operate in covered arcades. Pick out local seafood, fruits, wines, flowers and other picnic items, then enjoy your snack in Waterfront Park which overlooks Elliott Bay and the beautiful Seattle skyline. We will provide you with a cooler, basket, blankets and a suggestion of vendors that are sure to impress. 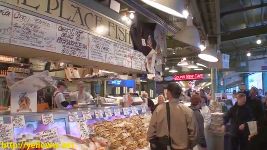 
The Space Needle is easily Seattle's most recognizable landmark. First built for the 1962 World's Fair, the 74 acre Seattle Center campus is located just north of downtown Seattle, and offers an Amusement Park and Fairground as well as an Arts, Science and Entertainment center all year round. Journey skyward for a 360 degree view of Puget Sound, hop on the Monorail for an elevated glide to downtown Seattle, visit the Experience Music Project or the Sci-Fi Museum, enjoy the Amusement Park or cavort in the shooting waters of the International Fountain. 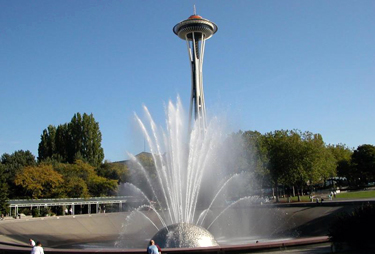 
The Dale Chihuly Garden and Glass Exhibit provides a look at the inspiration and influences that inform the career of artist Dale Chihuly. The Exhibition Hall contains eight galleries and three Drawing Walls, offering visitors a comprehensive look at Chihuly’s significant series of work; the Glasshouse presents a suspended 1,400-piece, 100-foot-long sculpture; and the Garden is a backdrop for four monumental sculptures and other installations. 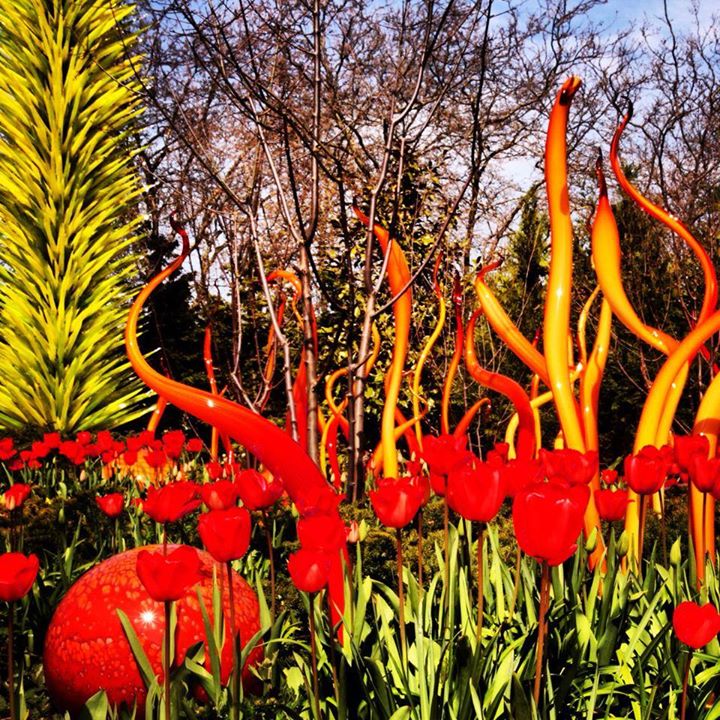 
Looking for Adventure? Get your motor running and head out on the highway to Tacoma's LeMay Car Museum. Gather up to 7 of your closest gear head friends and let us drive you down to America's Car Museum in Tacoma, WA. Located just 30 minutes south of Seattle, the LeMay Car Museum is one of the world's largest auto museums boasting a 165,000 sq ft' musuem complete with more than 350 cars, trucks, & motorcycles from the LeMay auto collection, winner of the Guinness Book of World Record's largest car collection in the mid-1990's.

This tour includes a two & a half-hour stop at the world famous LeMay Museum as well as an hour long stop at your choice of five local area breweries. So sit back with your friends and let us drive you on this "manly" tour.

5 passenger minimum for the SUV at $50 per person (does not include admission to the museum).
7 passenger pricing - $40 per person
Groups smaller than 5, please call for pricing 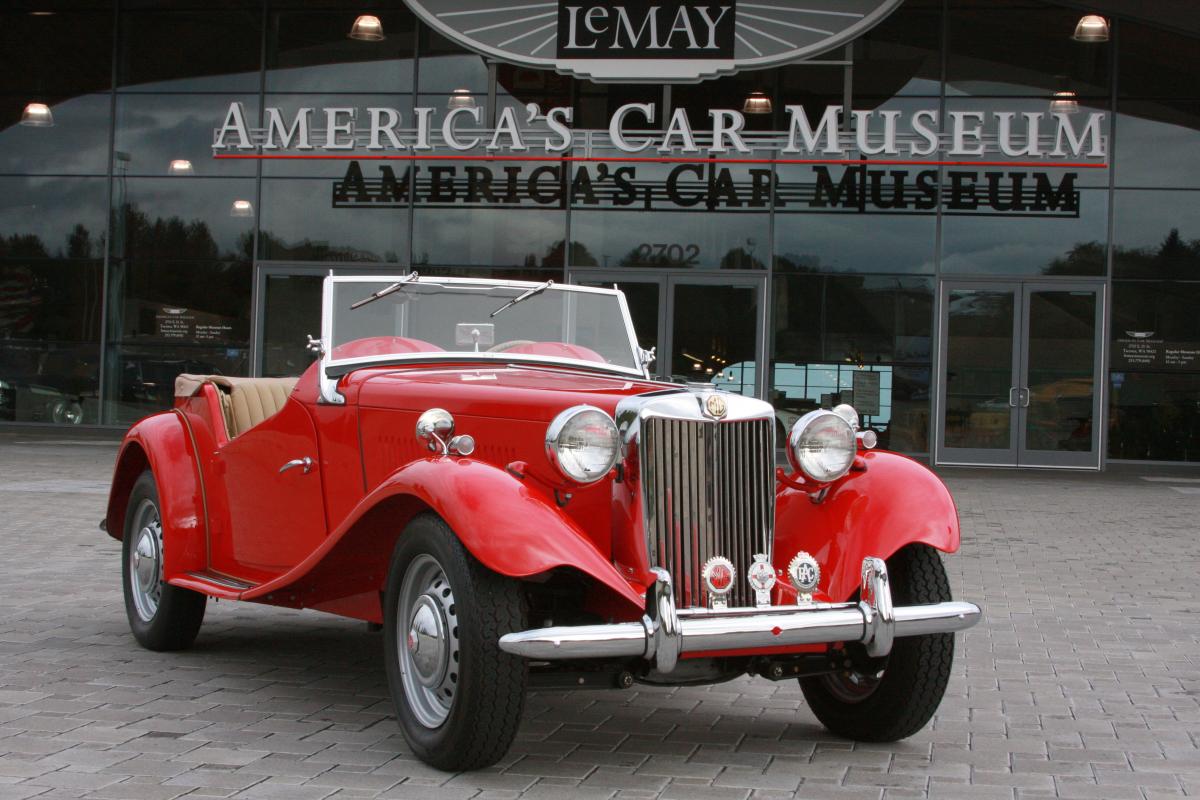 
The independent, non-profit Museum of Flight is one of the largest air and space museums in the world, attracting more than 400,000 visitors annually. The Museum’s collection includes more than 150 historically significant air- and spacecraft, as well as the Red Barn®—the original manufacturing facility of The Boeing Co. The Museum’s aviation and space library and archives are the largest on the West Coast. The Museum of Flight is accredited by the American Associations of Museums, and is an affiliate of the Smithsonian Institution. 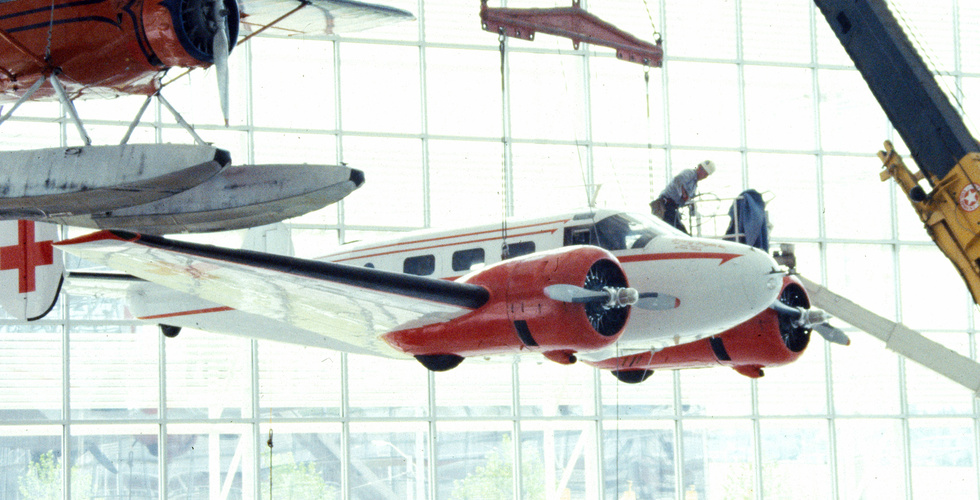 
Fremont has always been a vague and mysterious place. The Troll is no different. He is a mixed media colossal statue, located under the north end of the Aurora Bridge, clutching an actual Volkswagen Beetle as if it had just swiped it from the roadway above. He is interactive and visitors are encouraged to clamber on him or try to poke out his one good eye (a hubcap). The Troll is 5.5 m (18 ft) high, weighs 6,000 kg (13,000 lb), and is made of steel rebar, wire, and concrete. 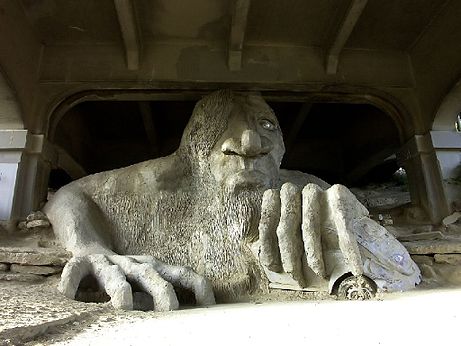 
Let your inner sprite come out to play in Seattle’s funky, creative neighborhood of Fremont. It is the self-proclaimed Center of the Universe with year-round unexpected and unconventional entertainment. From the statue of Lenin (Vladimir that is), to the Fremont Rocket and helpful signs that suggest you "set your watch back 5 min" you will most likely witness some outlandish sights. You're likely to see painted cyclists, zombies, chainsaw pumpkin carving and art cars. And it all happens amidst incredibly unique local shops and delicious, distinctive eateries.

Gone But Not Forgotten Tour


The Cobains first purchased the three-story, five bedroom, 7,808 square foot Cape Cod-style home, which was built in 1902 and is located in Seattle’s upscale Denny-Blaine neighborhood, in January of 1994 for $1.13 million. At the time, Starbucks CEO Howard Schultz lived next door. Less than four months later, on April 8, 1994, Kurt’s lifeless body was discovered by an electrician in the greenhouse located above the property’s garage. The Nirvana singer was dead at the age of 27 from an apparent self-inflicted gunshot wound.


Although Hendrix (November 27, 1942 – September 18, 1970) had verbally requested to be buried in England, his body was returned to Seattle and interned at Greenwood Memorial Park, Renton, Washington, approximately 30 minutes south of Seattle. Today, the gravesite contains the remains of Jimi Hendrix, his father Al Hendrix, and grandmother Nora Rose Moore Hendrix . The headstone depicts Hendrix’s legendary Fender Stratocaster guitar —– although the guitar is shown right-side up, and Hendrix, being a left-hander, played it upside down.


Bruce Lee remains the most recognized martial artist of the twentieth century. In 1966, Lee starred as Kato in the television series "The Green Hornet". Though modestly received in the United States, "The Green Hornet" was a huge success in Hong Kong. After establishing a fantastically successful martial arts school in Los Angeles that catered to several celebrity clients, Lee capitalized on his Hong Kong popularity, returning to the city in 1970 to do a series of martial arts films, including "Fists of Fury" and "The Chinese Connection". These films became popular worldwide, earning Lee a fanatically devoted following. Sadly, in 1973, after experiencing a series of headaches, Bruce Lee died of a cerebral edema.


Woodinville has some of the best wineries in the NorthWest. Let us shuttle you between the 4 main wine districts within Woodinville during their open houses and tasting events. We offer complete door to door service from your house to the numerous wineries, breweries, brokers and distilleries in the area for one flat rate per carload (up to 4 people) . You will enjoy the spirit of the NW with your family and friends all in the comfort and safety your own private Town Car. 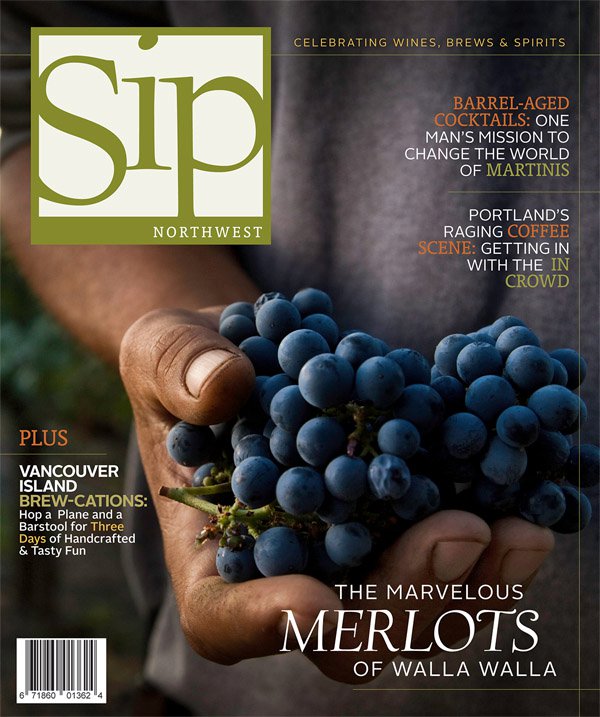 Serving the Greater Seattle Area including: